Divinity: Original Sin 2, the highest-rated PC game of 2017 on Metacritic from Larian Studios, is finally available for Mac.

With over 200 awards and more than 2 million copies sold, Original Sin 2 is one of the most famous and highly rated role-playing games in history and could easily become the top RPG for Mac.

The game was originally revealed during last year’s Apple Keynote event, which was highly unusual as Apple rarely even acknowledges Mac gaming. But such a big reveal definitely deserved an exception, as it’s the first game ever to include unique macOS features.

About Divinity: Original Sin 2 for Mac 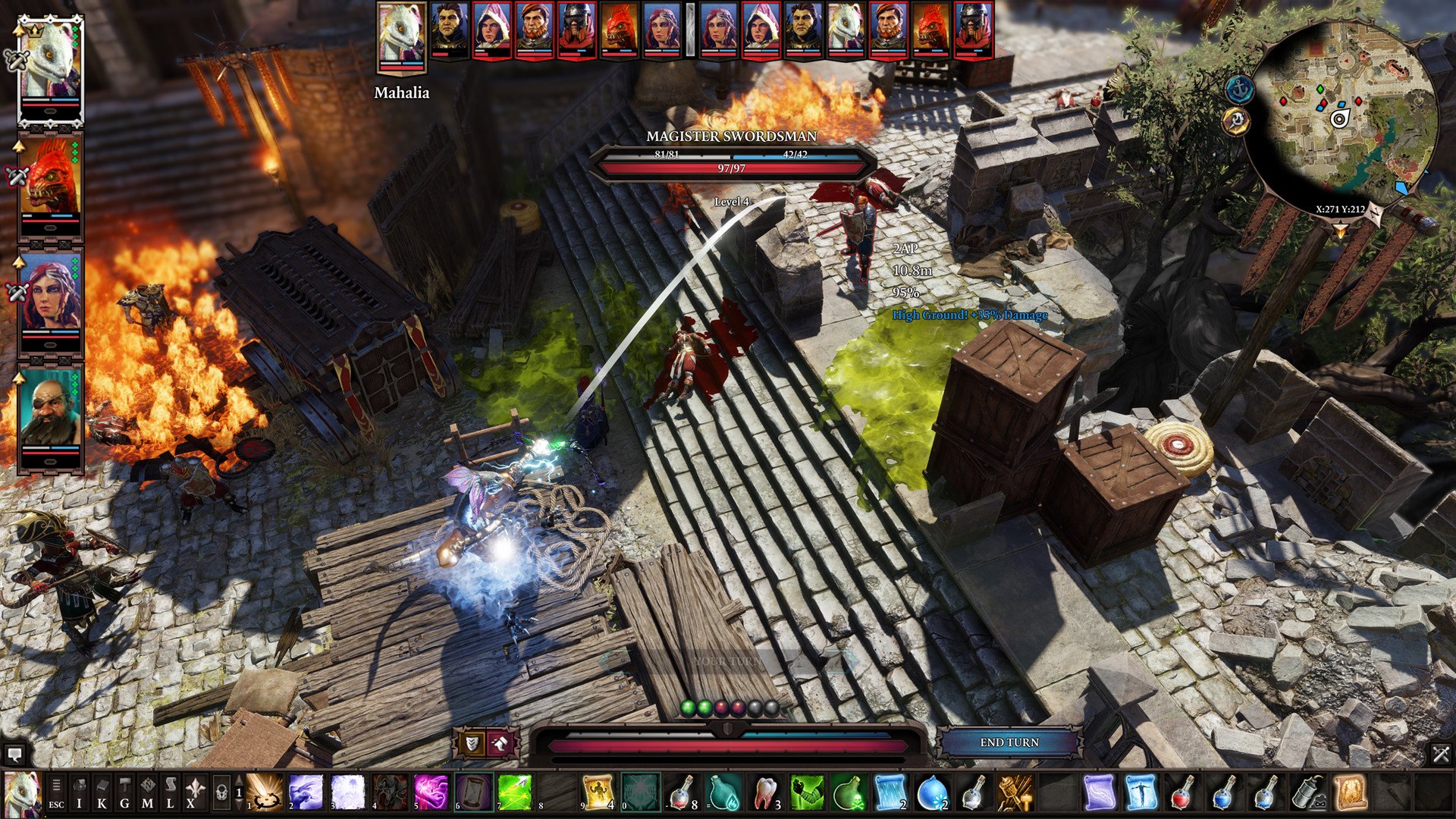 The Mac version of the game features all the content from the Windows version of the Definitive Edition without compromising graphical fidelity. But this port is much more ambitious than that. Divinity 2’s Mac version comes with special features for MacBook Pros, such as TouchBar support for quick access to in-game actions, such as the journal or map.

This is also the first macOS title to support HDR, something reserved so far to the Xbox One X, PS4 Pro, and high-end Windows gaming.

A port without compromise: A 64-bit, Metal-powered native game.

Developer Elveris confirmed the following Mac-specific features to us via email:

Needless to say, this is an exemplary macOS-support. Hopefully, this experience will be positive enough for Elverils to tackle other RPGs, such as the long-awaited Dark Souls.

Into RPGs? These are our favorites:

These are the game’s official Mac system requirements:

If you’re stuck with an older Mac, you should give Star Wars: KOTOR 2 a try.

The Mac version of the game is available on Steam and the Mac App Store for $49.99.

Are you a Divinity fan? Will you be getting yourself a copy?

Coments are closed
Microsoft Autoupdate For MacMac Book For Sale