As of 2018, more than 30 million households in the U.S. had “cut the cord” on their pay TV subscriptions, and around three million ditched cable in that year alone. In other words, smart TVs and other streaming devices are only going to get more popular.

Google’s Chromecast, thanks to its flexibility — allowing you to watch the likes of YouTube, Netflix, and Hulu, as well as “cast” photos, slideshows, video calls, and much more — is among the most popular devices for people looking at how to connect Mac to TV.

While Chromecast lacks one-click interface on the same intuitive level as Apple TV, it really isn’t difficult to set up your Mac for casting. In addition to covering that, this article presents some of the different ways to get the best performance possible when using Chromecast for Mac. 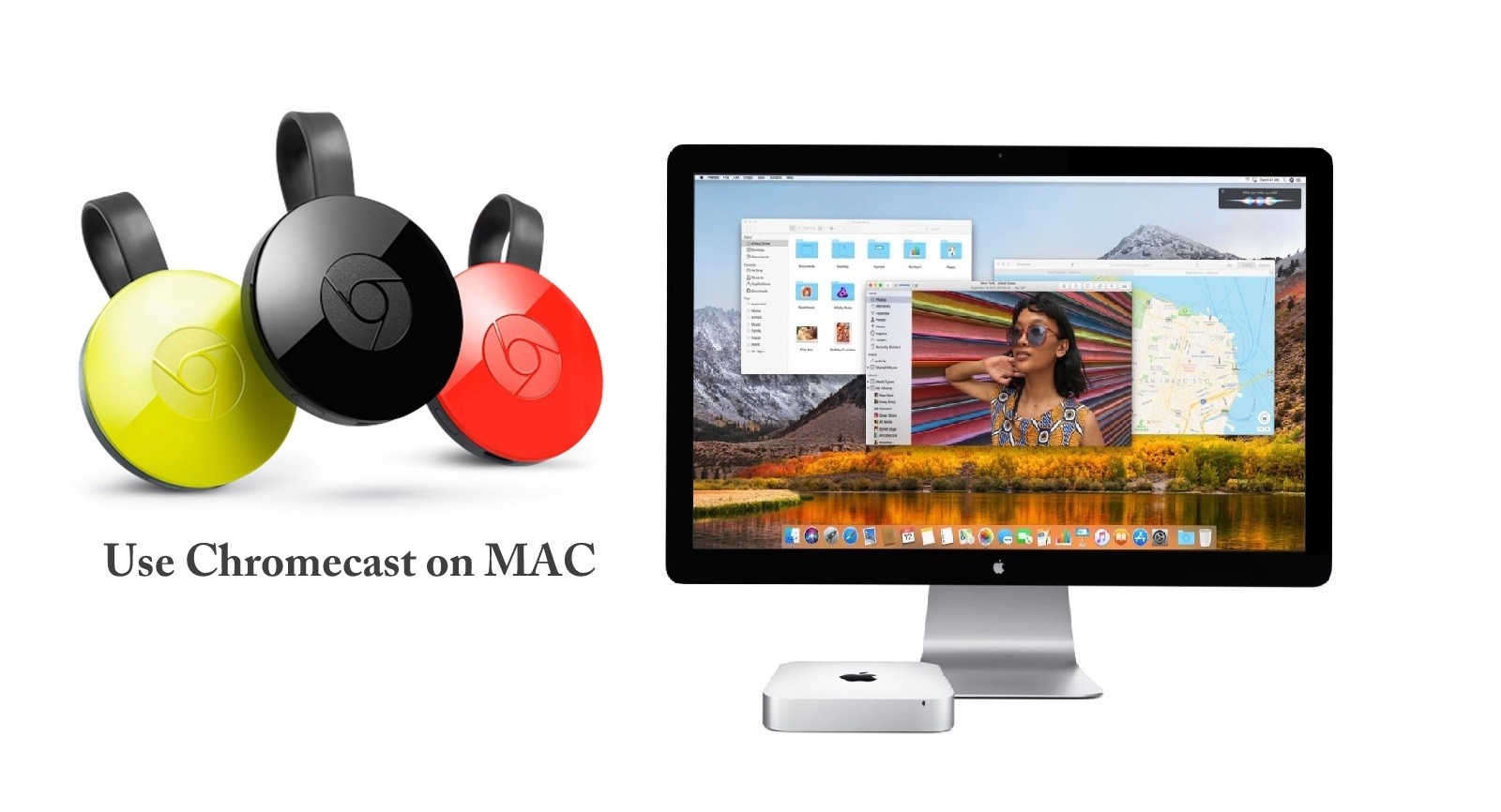 Get your Chromecast setup on Setapp

Download an app library to use Chromecast to the fullest. Optimize playback, prevent audio issues, and solve every Chromecast problem — effortlessly.

How To Use Chromecast On Mac

Your initial Chromecast setup on Mac shouldn’t take more than about 10 minutes as long as everything goes smoothly. Once that’s all done you can start having some fun with the device.

Assuming that you already have your Chromecast plugged into an HDMI port on the back of your TV and powered up using a USB port or the power cube included in the box, proceed to the following steps you need to take:

Your Chromecast device can now be used by any Mac, Android phone, or iPhone/iPad connected to that WiFi network. This is a far cry from setting up using a computer, something that’s now no longer possible, which used to involve downloading a Chromecast extension for Mac and entering codes to pair the device properly.

Now that your Chromecast is connected, it’s easy to mirror your Mac’s screen on your TV. In the past you needed to download a Chromecast extension for Chrome before you could do this but now, as long as you’re using an up-to-date version of Chrome, you don’t need to add anything else in order to use Chromecast on MacBook.

In Chrome, just select View ➙ Cast (or use the three vertical dots to the right of the toolbar to select Cast from there) and choose from the Sources dropdown whether you want to broadcast:

If you’re viewing a media file on your laptop, say via YouTube, then you may see a box with three lines (that look like the WiFi symbol rotated 45 degrees clockwise) that will say Play on TV when you hover over it. You can also access the Cast menu from here. Now you officially know how to Chromecast from Mac!

The media or video call or photo album you’re trying to view will appear on your TV like magic and, if you’re lucky, everything will run swiftly and without issue. Unfortunately, many of us aren’t quite so blessed and do experience a few problems.

For most Mac users, a trickier issue than how to use Chromecast on Mac is making sure that their laptop or desktop is functioning in such a way that allows for smooth and seamless playback.

Two common issues when streaming from Chromecast to Mac include poor audio and video that jumps and stutters or plays in low quality. Most problems like these boil down to one (or more) of three causes:

Using Chromecast from Mac places additional demands on your machine that can be challenging for laptops or desktops that are older and full of clutter. Try using an app like CleanMyMac X, which scans your Mac with a single click to search for issues with your hard disk, malware, and unnecessary apps.

Still looking at video that’s blocky or jumping? It could be a problem with your WiFi. For this, WiFi Explorer is a useful app that acts as a one-stop shop for monitoring, analyzing, and troubleshooting your WiFi network. Just open up the app and it’ll automatically provide feedback on the network your Mac is currently connected to.

Just a glance at the real-time scan of networks in the area should quickly and easily reveal if something like signal strength or overcrowded WiFi channels might be to blame for the issues. If that’s the case, you may want to try a wired connection or moving your router from its current location.

Get WiFi Explorer, a Mac app that will automatically solve every network-related issue for you. From monitoring to troubleshooting, it’s all covered.

You can have the crispest video quality in the world but, if the audio isn’t up to scratch, you won’t get the immersive experience that you’re looking for. Unless you have a soundbar, most flat screen TVs put out quiet and tinny audio. In some cases, you may be better off using headphones or even your Mac’s built-in speakers.

Unfortunately, by default, the sound put out by Macs can also be a bit lacking due to volume limitations or incorrect equalizer setup. Luckily, there’s an app out there called Boom 3D that allows you to unlock the true potential of your Mac’s audio output.

In addition to enabling virtual 3D surround sound on built-in speakers or headphones, which is a pretty cool piece of patent-pending tech in and of itself, it comes with a palette of equalizer presets (that can be manually tweaked) for different genres.

You can also boost the volume capability of your Mac way beyond the system default and, if you’re worried about accidentally blaring Spotify in the middle of a meeting, set custom volume adjustments for individual apps.

Volume discrepancy between different hardware providers is pretty common, as anyone who has almost deafened themselves when switching inputs on their TV will be able to attest to, and it’s great to know you’ll no longer need to turn the volume on your TV set way up or down when you’re casting from your Mac.

Streaming devices like Apple TV and Google Chromecast on Mac have enabled an entire generation to move away from cable TV in favor of individual streaming apps that they can pick and choose from. And because there’s no need to download an additional Chromecast app for Mac or anything like that, the process of getting started is usually very straightforward.

As innovative and modern as that idea is, the whole thing can be derailed by audio or video problems. These, however, can be easily resolved with a couple of additional apps.

It’s difficult to know exactly what the future of media streaming holds, but two things are for sure:

What do both of these have in common? They’ll likely place additional demands on your internet connection and your hardware. With that in mind, it makes sense to improve the performance of both as much as you possibly can.

Fortunately, CleanMyMac X, Boom 3D, and WiFi Explorer mentioned above are available for a free trial on Setapp, a platform of more than 150 Mac apps and utilities designed to optimize every aspect of your digital life. So what are you watching tonight?

Here are steps to download and install google Chromecast for Mac OS X :

Any Questions or trouble to install Google Chromecast App for Mac? please comment below!
don’t forget to share this article

Coments are closed
Shortcut Keys For MacTorrent Downloader For Mac