– Yes, you can now download, install and try Office 2011 free for a month (30 days to be precise)! We earlier told you about the Office for mac 2011 release and its enhanced features. But there wasn’t any free trial made available then, and users could only try Microsoft’s Office 2008 for Mac. However, Office 2011 is a significant improvement over Office 2008 and it is not the right one to try, if you intend evaluating and buying Microsoft Office 2011.

Though Microsoft released Office 2011 for mac in 2010, they did release a free Office 2011 trial only now. We had been waiting for this free download for long, but were surprised that microsoft wasn’t making it available to its Mac users! There were some fake articles on the web stating that the trial could be downloaded for free and many of them pointed to Microsoft Technet and MSDN portals. But they did nothing more than disappointing the users, as they could not find it there.

Microsoft always had the policy of making available for free download, trial versions of all its popular software. You could still download windows 7 free trial and also try the microsoft office 2010 download for free!

Microsoft office is still the world’s most popular and widely used Office suite of applications! Hence, there is always going to be demand for Microsoft Office 2011 for Mac, as people need a way to access their Office documents. Microsoft does offer free online storage of 25 GB via Windows Live Sky Drive that also hosts Microsoft Office Online, to open, view, edit, save and download office documents. But, Mac users (and users in general) will still prefer an office suite that runs on their computers, without the need for connecting to internet.

Microsoft did release office 2008 and now office 2011 for Mac, as there are large number of Mac users in U.S and other parts of the world. Though microsoft has done well to introduce significant enhancements to this latest edition, we were surprised by the lack of trial version and just when we thought that microsoft had no intentions of making one available, we find the page for downloading a free trial! Thank you Microsoft.

All the popular software manufacturers do make available a trial version of their software for free download, as it definitely helps in enticing the users to buy a licensed version. From a user’s perspective, the trial is necessary to see whether it meets all their essential needs and also does whatever the developers claim. Thus, it only makes sense for microsoft to release a free trial of Office 2011, like any of its other products.

After you fill out the simple registration form, download microsoft office software for Mac, install and activate it to use the trial.

To activate, you need to have an internet connection, as it can only be done online. You will also do well to remember that you can download, install, activate and try this office software only once per computer.

On the first screen of the Microsoft Office Setup Assistant, click “Try free for 30 days”. In the next screen, enter your e-mail address, click “Activate”, and then complete the instructions on the following screens. That is it!

You can then start evaluating the latest Office for Mac for a period of 30 days.

How to convert the free Microsoft Office 2011 Trial to a fully licensed software?

If you are convinced that office 2011 for mac is a must for you, you can purchase a product key online or from your preferred retailer and convert your trial into a fully licensed version of Office for Mac.

Purchasing it online is much easier! Open an Office for Mac application, and then on the first screen of the Microsoft Office Setup Assistant, click “Purchase a product key online”. (Refer the above screen-shot).

Once you have the product key, open Microsoft Office Setup Assistant and on the first screen, click “Enter your product key”, and then complete the instructions on the screens until you get a fully licensed office 2011 for Mac. Note that the conversion can be done anytime (even after the trial expiry)!

Do you already have office 2011 on your mac? If not, why don’t you try this and share with us your experiences. Get started right away.

Microsoft Office 2011 for Mac is one of the best and most popular applications for creating and managing the documents. Students, Teachers, Presenters, Businessmen and Social Workers can use this program to fulfill their needs related to document management. It offers a solid update to the Word, Excel, PowerPoint, and the other members of the productivity suite. With the help of MS Words, users can create any type of document with other powerful tools such as the watermark, font size, font style, and table. MS PowerPoint allows users to create the stunning presentation with many animation effects. MS Excel helps users to create spreadsheets and manage other records in easiest way.

Office 2011 for Mac features an enormous number of templates in the Template Galleries for Word, PowerPoint, and Excel. It allows users to choose among great-looking resumes and newsletters, complex photo catalogs, and calendar layouts, which let you fill in your information without the need for extra formatting. In short, Microsoft Office 2011 Mac is a complete suite that has the ability to fulfill the need of all users related to documents under a single platform. You can also Download Microsoft Office 2016 for Mac Free. 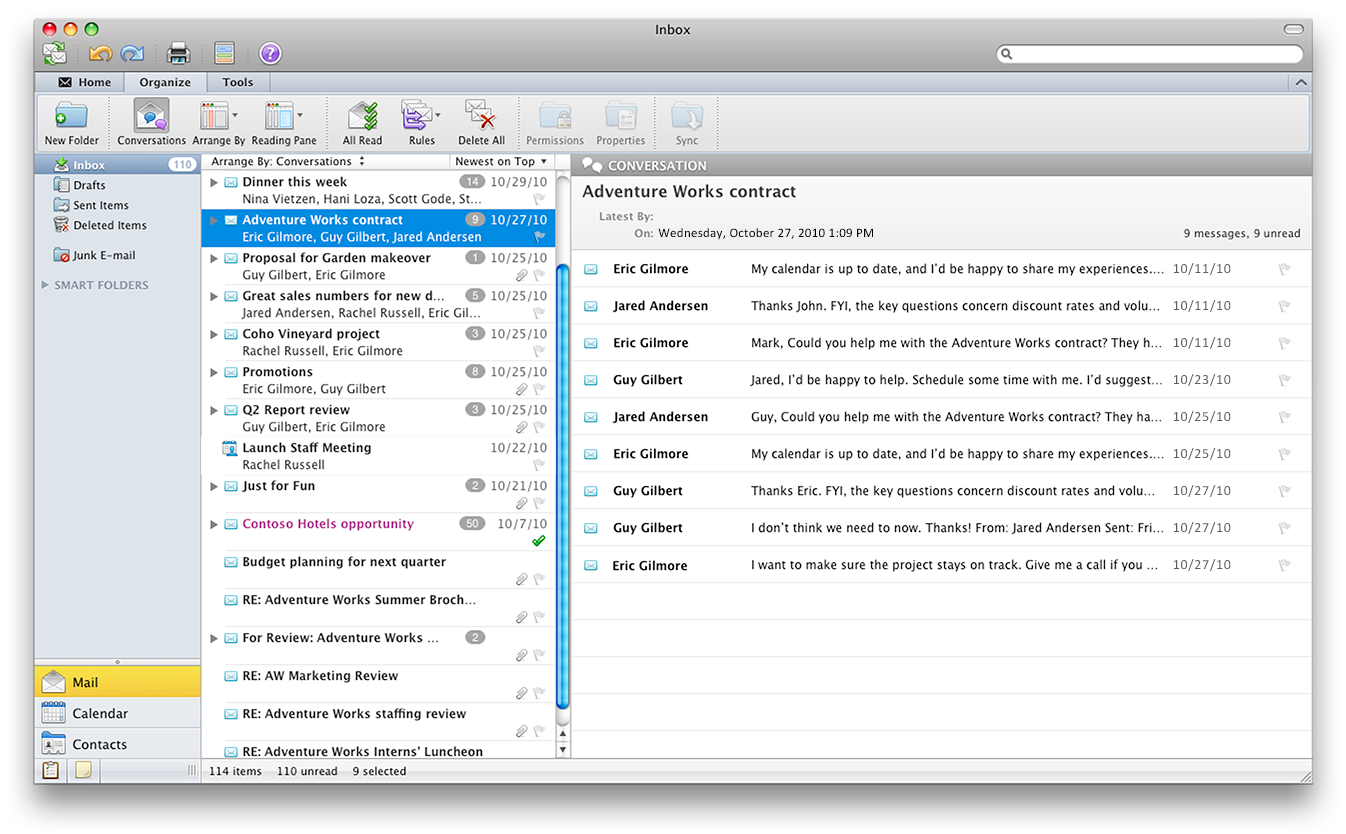 Features of Microsoft Office 2011 for Mac

Coments are closed
Codeblocks For MacMalware Removal For Mac