Are you ready for an immersive virtual experience where you transport yourself back to the time of World War II, and find the weight of world history on your shoulders? Endless War: Defense is a top tower-defense-style game and intense battle strategy challenge where you play the role of Commander of a defensive battalion in either the U.S./Allies, German, or Soviet armies during a series of heated WWII conflicts. Combine strong defense with all-out attack as you attempt to fend off wave after wave of enemy forces on a stark and unforgiving European battlefield.

This adrenaline-pumping war tactics game is all about 'your' cunning battle strategy. Do you have sufficient trenches, turrets, troops and anti-tank firepower to repel the enemy? Or will your defenses be broken down by the sheer force of the onslaught? Utilize shrewd tactical know-how, masterful multi-tasking skills, fast mouse-clicking maneuvers, and combat-hardened experience to ensure that you come out victorious in this epic battle royale. The future of world power is resting on your important decision making skills Commander! Can you take the immense pressure?

How to Play: There are two distinct game modes to choose from; Campaign Mode, and Survival Mode. In Campaign Mode, you must undertake a series of missions in strategic areas throughout Europe and North Africa, choosing to command either the U.S./Allies, German, or Soviet forces. In Survival Mode, you simply have to hold out for as long as possible on continuous mission against endless waves of enemy aggressors. Use your computer mouse or touchpad to perform all of the controls, which are the same for both game modes.

In battle, the enemy forces approach from the top of the scrolling game screen, while your defenses are located at the bottom. You have to build up defensive stations that repel the oncoming army with an array of firepower. Using your computer mouse, Left Click on the ‘Build Defense’ tab in the bottom left corner of the game screen. You can choose to build a ‘Blindage’, a ‘Trench’, a turret-style ‘Gun / Machine Gun’, or an ‘Anti-Tank Gun’. Click on the defensive item of your choice, then click on the area of the battlefield you want to place it. Each building costs a certain amount of Gold Stars to produce. These Gold Stars are recuperated by eliminating enemy soldiers.

When you are ready for action, click on the ‘Ready’ button in the top right corner of the game screen. A wave of enemy soldiers approaches from the top of the battlefield. Your defensive forces automatically open fire. If you want to manually control one of your turrets, simply click on it, and point it in your desired direction. You can also upgrade and repair turrets as you progress. Each time your forces are hit by enemy fire, your Health Bar along the bottom of the game screen is damaged. If this Health Bar runs out, you have to replay the level. However, if you defeat all enemy waves with some Health intact, you progress to the next mission (in Campaign Mode). Good luck soldier! 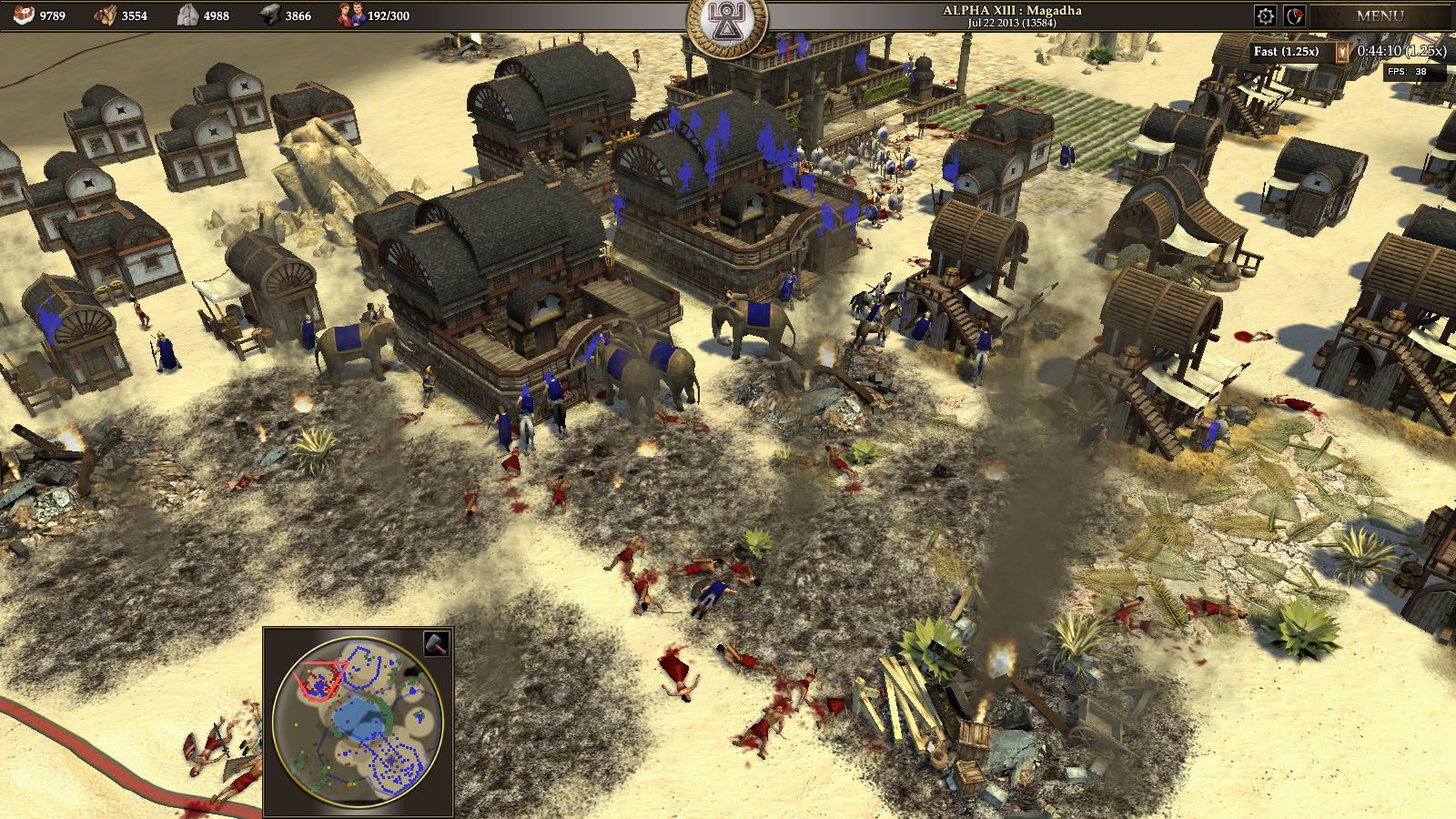 If this Flash-based game no longer works on IE11 on your PC / MAC, try playing on Chrome or Firefox browser.

Coments are closed
Wireless Network Watcher For MacFonts For Mac