SMITE, the free-to-play MOBA from Hi-Rez Studios, is now available on Mac.

Multiplayer Online Battle Arena games are nothing new. League of Legends came out 7 years ago and is now one of the most played games worldwide. And every so often, a competitor creates a clone to hopefully get a slice of the cake. Sometimes a worthy competitor is created, such as Dota 2 or Heroes of the Storm, but more often they not, they disappear without leaving a trace.

SMITE is no clone. For starters, it’s played from a third-person action perspective, putting you in the heart of combat (instead of floating above it, a familiar feeling with most MOBAs).

In SMITE, you can become one of the 75+ Gods from ancient mythology like the mighty Zeus or Kukulkan. The game offers several modes such as Arena (5v5 Deathmatch), Joust (3v3), and Clash (small-scale 5v5), and also does a good job helping beginners, thanks to features like auto-buy and auto-level.

The game was first released in September 2015 and has attracted more than 20 million players across Windows, Xbox One, and PlayStation 4. Now it’s time for SMITE for Mac.

We heard you, Mac gamers

MacOS wasn’t part of the original plans, but the community took care of that. “We heard you, Mac gamers”, said Todd Harris, Co-Founder of Hi-Rez Studios:

It was your thousands of emails, Tweets, and messages that told us we had to make an OS X version of SMITE.

And given how funny their Mac launch trailer is, I’m inclined to believe they got the point!

SMITE is free-to-play and can be truly enjoyed without spending a dime. All gameplay content is free of charge, while only cosmetic items are available for purchase. Plus, it offers cross-platform Multiplayer with Windows players. Two good reasons to give it a shot.

According to the developer, the game is playable on all models that meet the following minimum system requirements:

It’s always great to get a popular new game on our platform of choice. Especially when it’s free-to-play. And given the over 16,000 very positive reviews on Steam, this seems to be one of the few free-to-play games that are actually good.

SMITE version was released on July 6 and can be downloaded on Steam for free.

Hi-Rez Studios, the people behind the popular MOBA game Smite, has recently announced the pre-registration event for their upcoming mobile/PC game, Smite Rivals. For some reason, the game looks so familiar.

Similarities aside, the game is said to be based on the original MOBA game where you battle 1 on with 1 with your opponent in a 3 lane combat. Players can build a deck with Minions, Structures, Spells and most importantly the Gods.

How to Download Smite Rivals FOR PC WINDOWS AND MAC:

If you want to download Smite Rivals on your PC then, first of all, you have to download emulators given below. 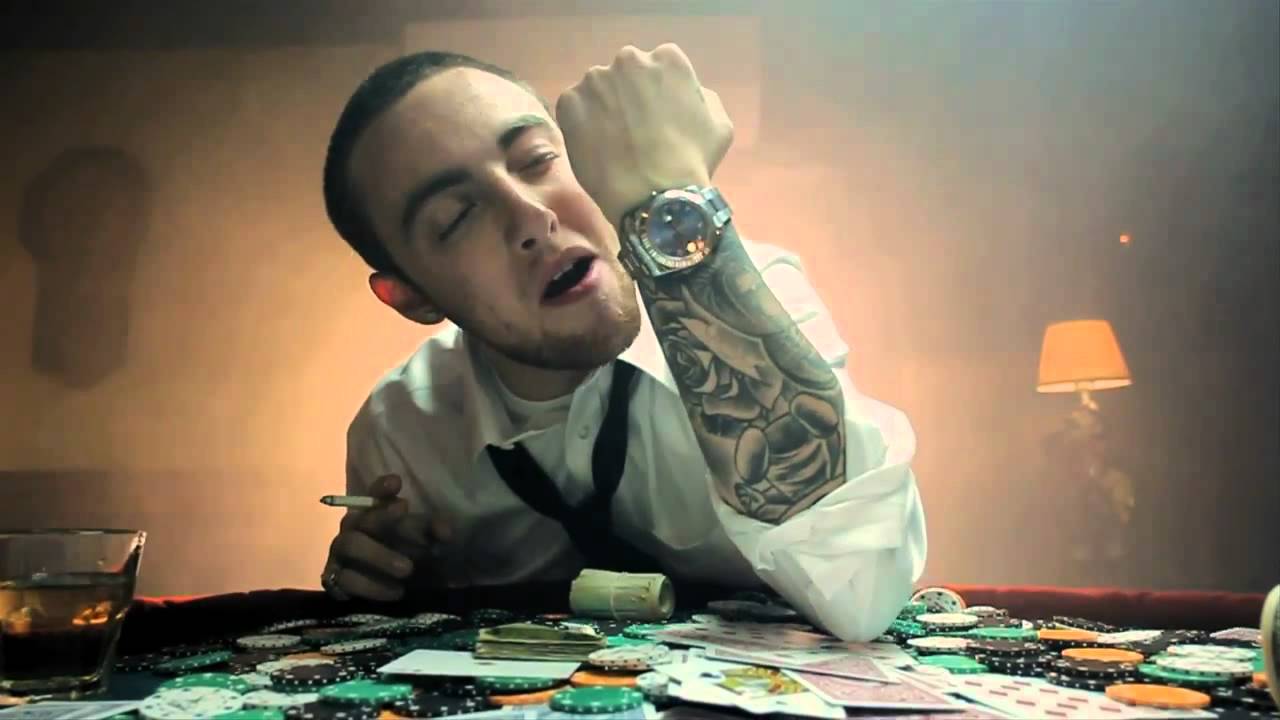 Related To: Majestia FOR PC (WINDOWS AND MAC)

Guide For BlueStacks:BLUESTACKS, ANDROID APPLICATIONS ON YOUR PC OR MAC

How to Install Smite Rivals for Mac using iPadian:

Guide For iPadian: IPADIAN, EMULATOR OF IOS FOR WINDOWS 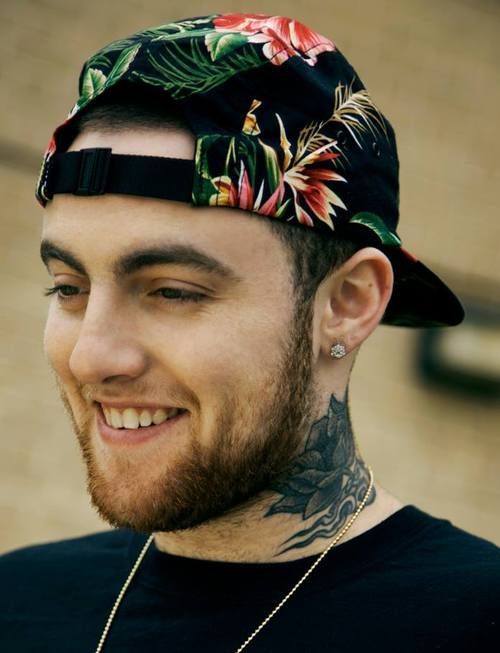 If you have any questions related to Smite Rivals for computers, then leave us a comment below.

AMIDuOS is a new option to run Android Apps and Games on Windows and Mac OS X. Follow the steps here to Download and install AMIDuOS on PC. Use it to play this game and many others in a completely new environment and style.

Coments are closed
Quicken Software For MacAcestream For Mac